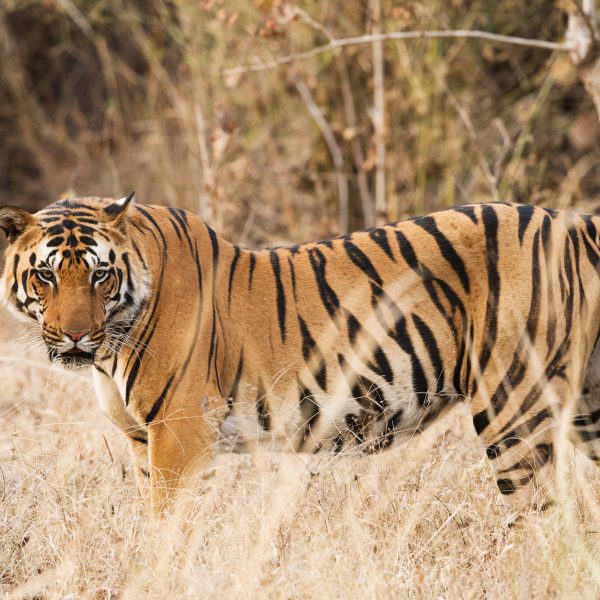 Chase the tigers of Nepal’ is a must for anyone remotely interested in wildlife. There are very few places left in the world to see these iconic creatures in their unspoiled natural habitat where the tiger is neither tamed nor accustomed to contact with human behaviour . Bardia National Park is decleared as the second best place in the world to see tiger by Lonely Planet. Nepal has Doubled its Tiger population in 4 years timespan.

Adventure
No. of Travellers: No Size Limit
Duration:
N/A
Explore

Vermont is a state in the northeastern United States, known for its natural landscape, which is primarily forested. Part of the New England region, it’s also known for being home to more than 100 19th-century covered wooden bridges, and as a major producer of maple syrup. Thousands of acres of mountain terrain are crossed by hiking trails and skiing slopes.